in the face of marine litter

Every year, the equivalent of 9 million tons of plastic ends up in the ocean, nearly 80% of which comes from the land (mainly via waterways).

Plastic never decomposes but disintegrates: under the effect of sea water and sunlight, the waste breaks up into smaller and smaller pieces until it reaches microscopic sizes (particles and nanoparticles) which are spread all over the ocean, even in the most remote places.

In all oceans, ocean currents form huge concentrations, as they do in the trough of an eddy, called gyres. Floating waste is accumulated there by the gyratory force, the famous “plastic continents” observed by sailors. If the term strikes the mind notably by the scale ratio it evokes, it is hardly appropriate insofar as one cannot of course walk on it…

For many years, the Institute has been working on this issue and offers you here a zoom on our most recent actions on this worrying theme.

Encouraging recycling policies, developing a more circular economy, encouraging waste sorting, limiting waste production: these are all avenues that we know are effective.

International Conference on Plastic in the Mediterranean 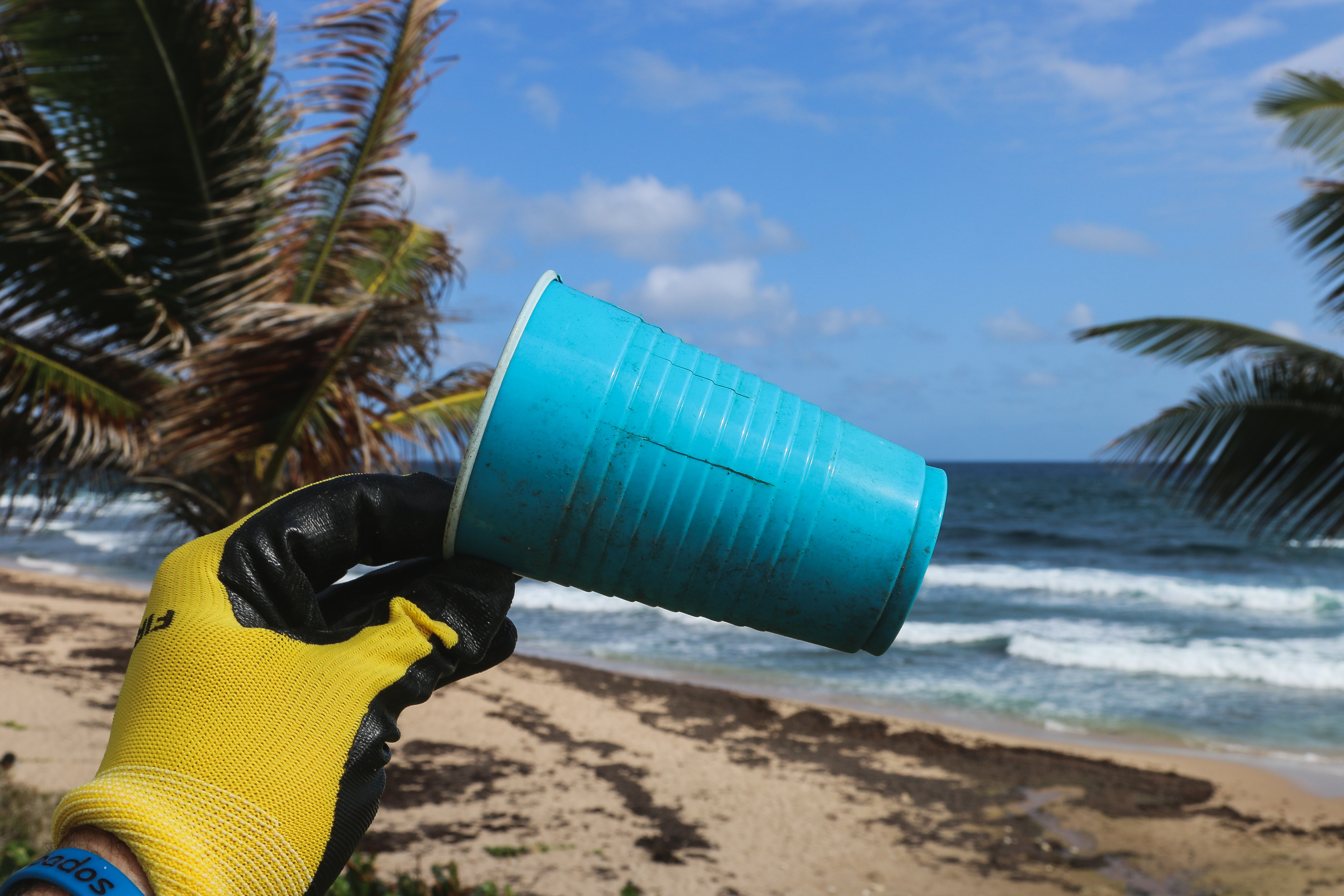 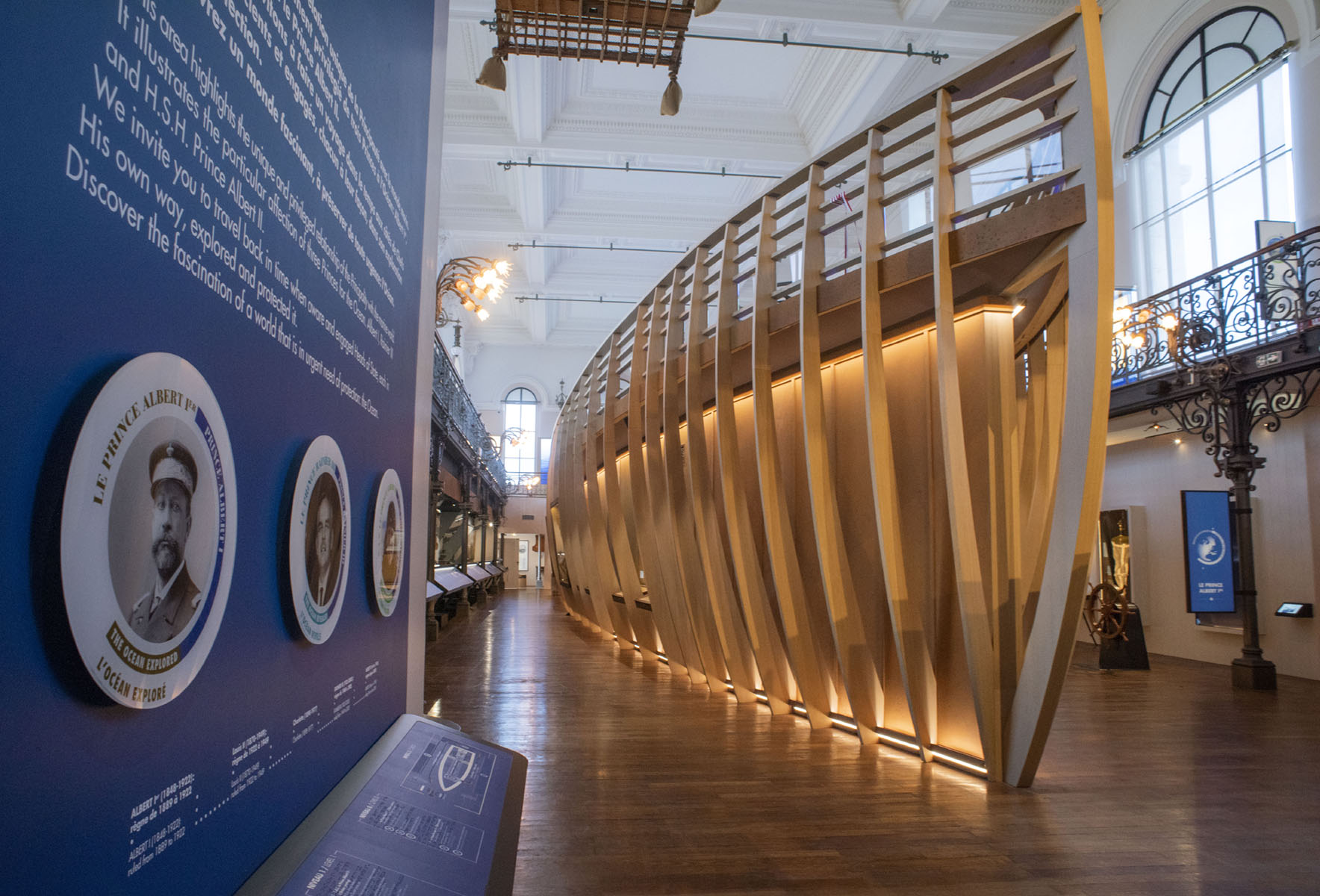 Monaco and the Ocean, a fun and interactive space 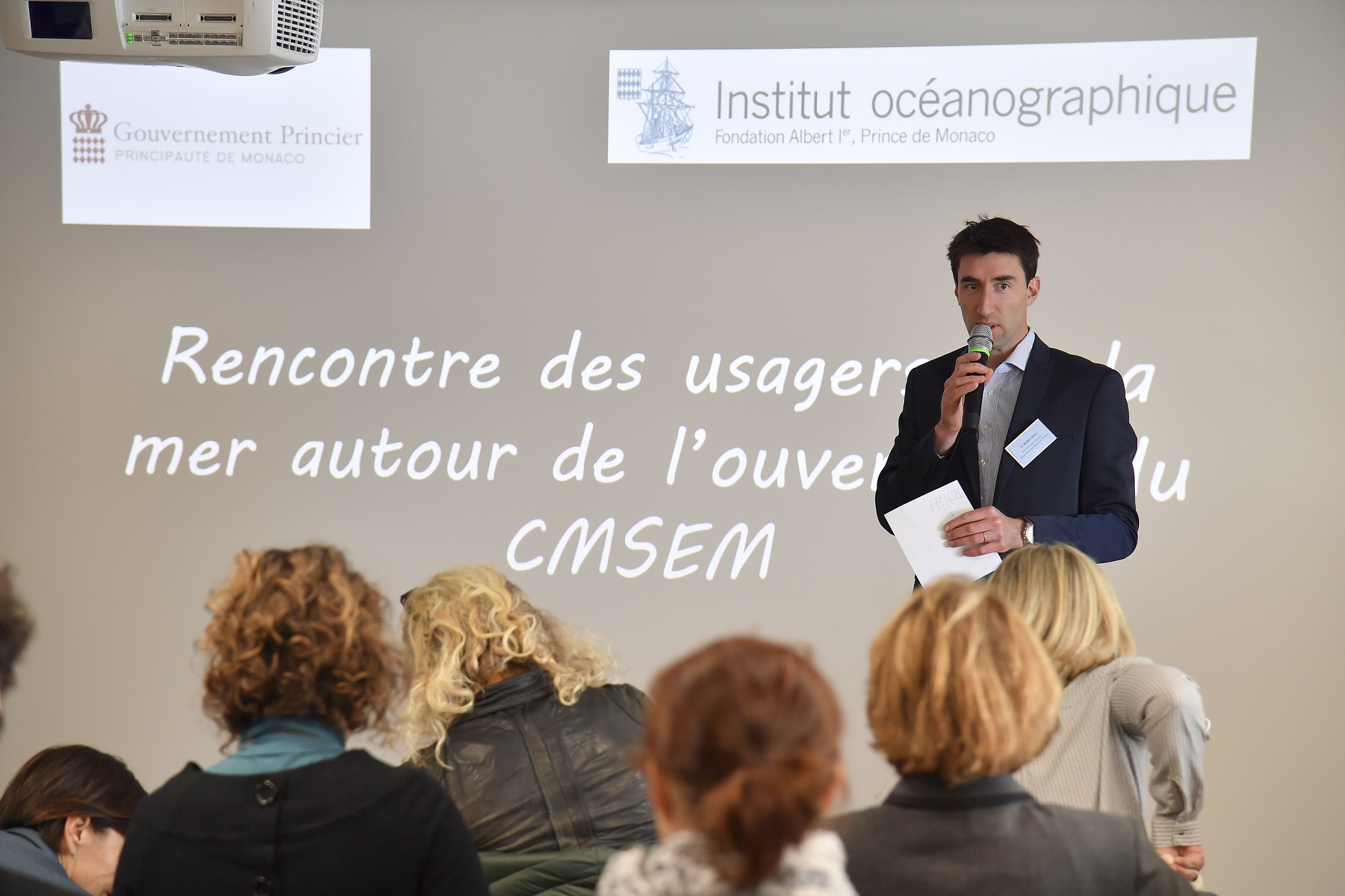 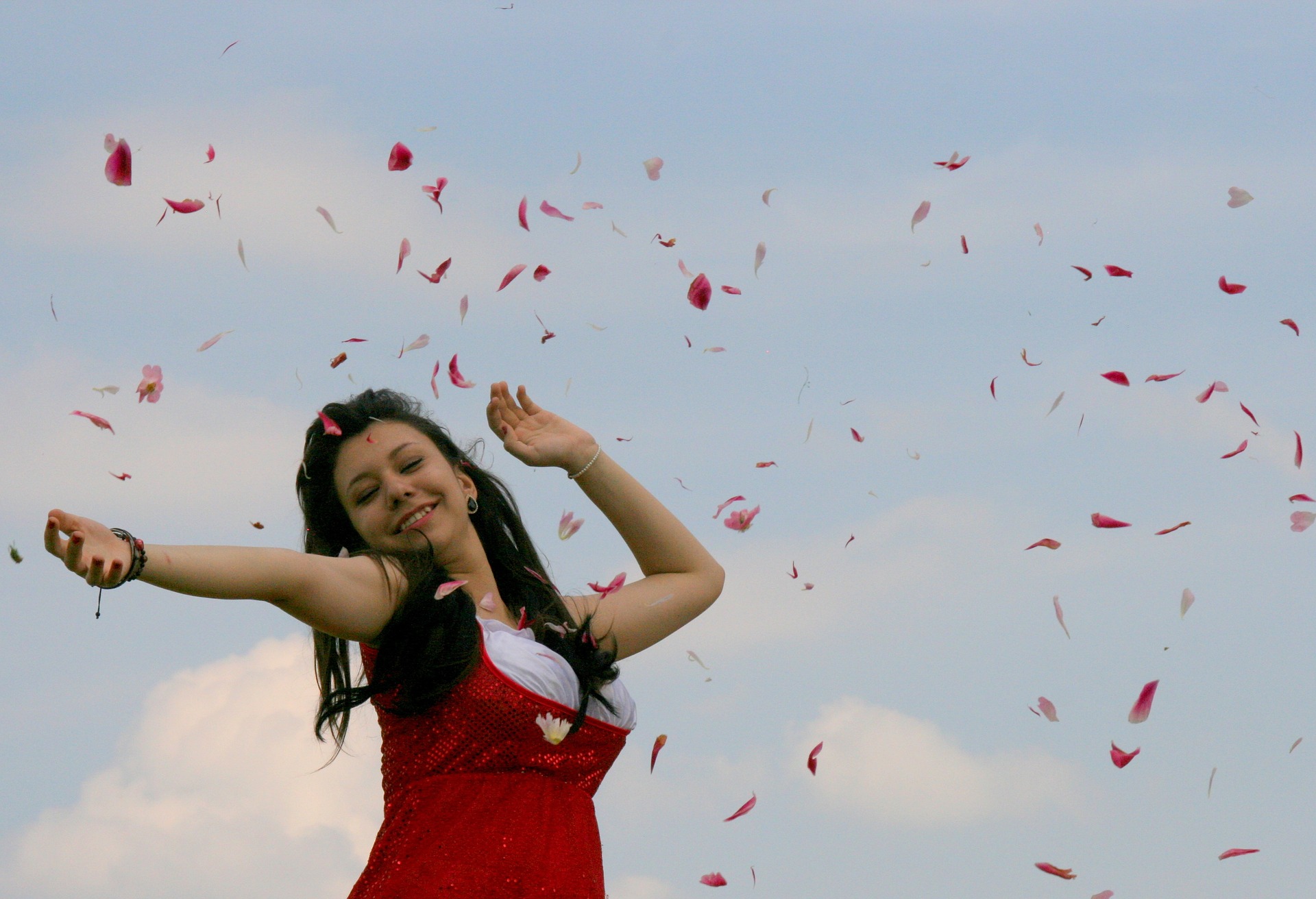 Balloons are symbols of celebration, they evoke festivity, joy, conviviality… but when released in the air, they are…

We won’t be able to eat fish in 2048? Home In January 2017, Robert Calcagno, Executive Director of the Institute… 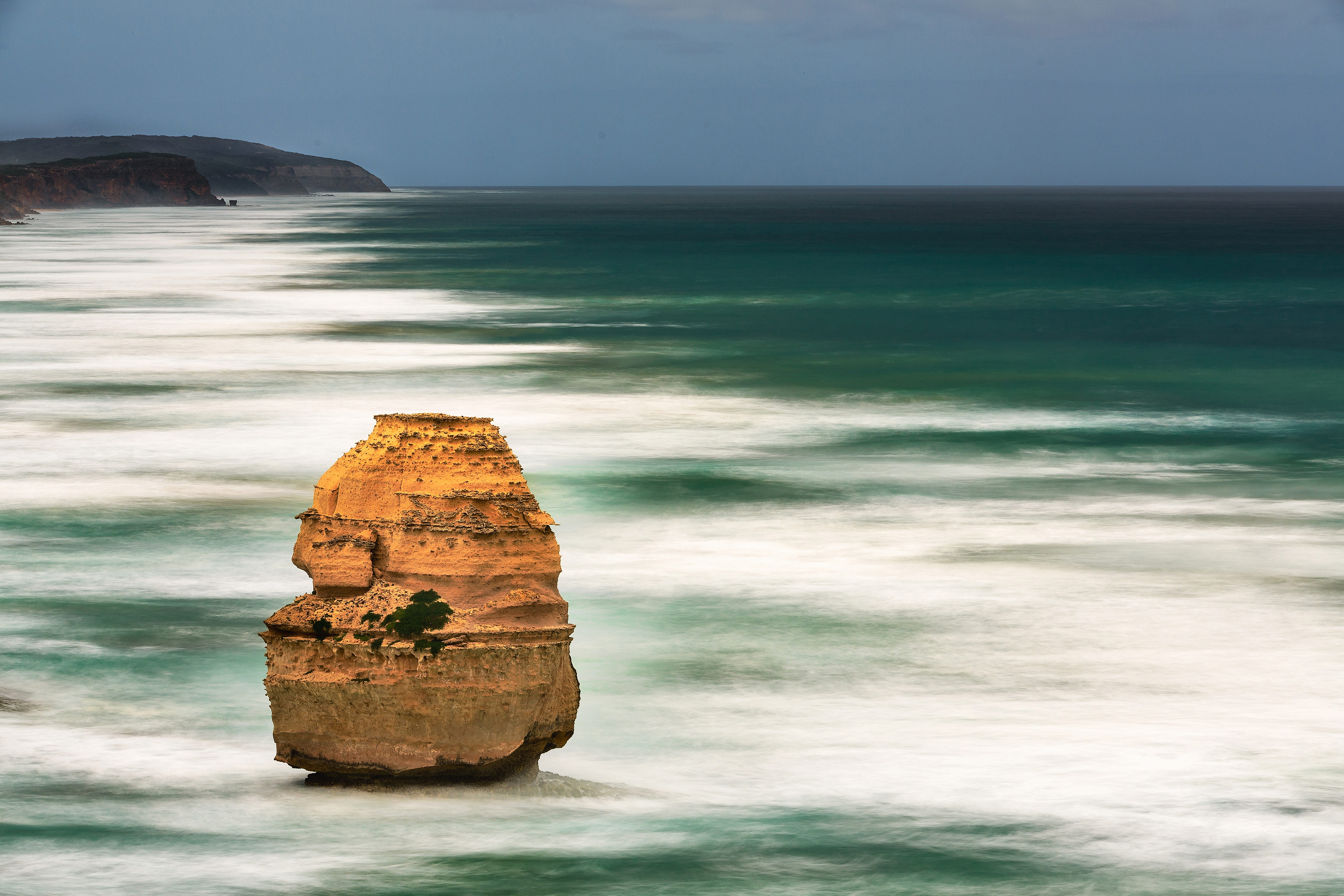 The multiple benefits of MPAs

Every year 600,000 tons of plastic are dumped into the Mediterranean Sea

Aquariums Against Pollution Home Aquariums of the World Against Marine Pollution Every year, millions of tons of marine… 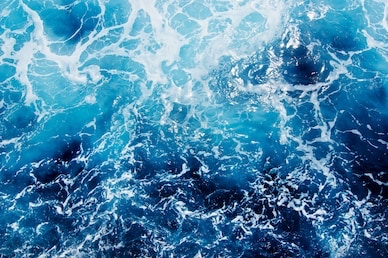 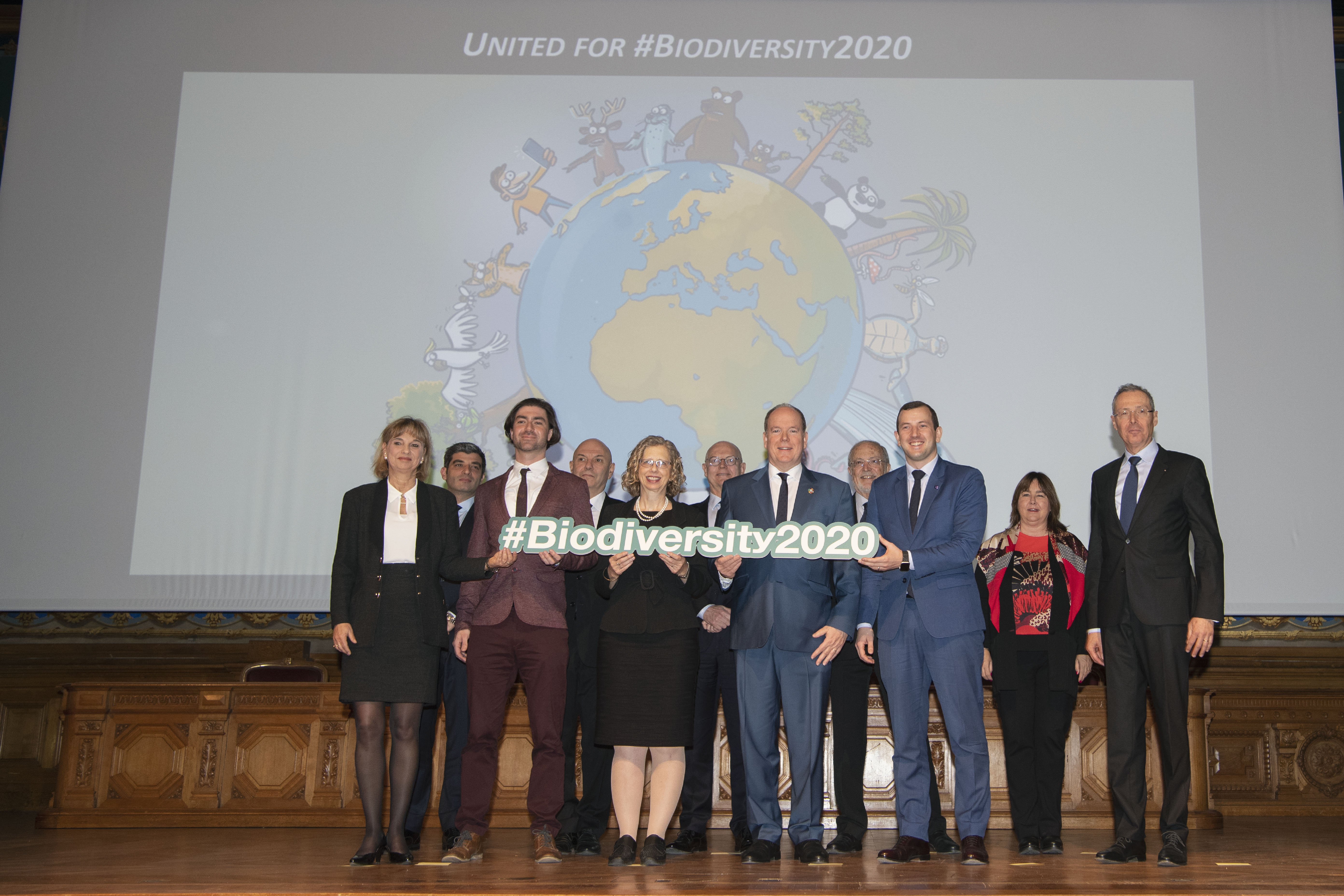 On Tuesday 3 March, at the Oceanographic Museum, the European Commission announced the launch of a global coalition for biodiversity… 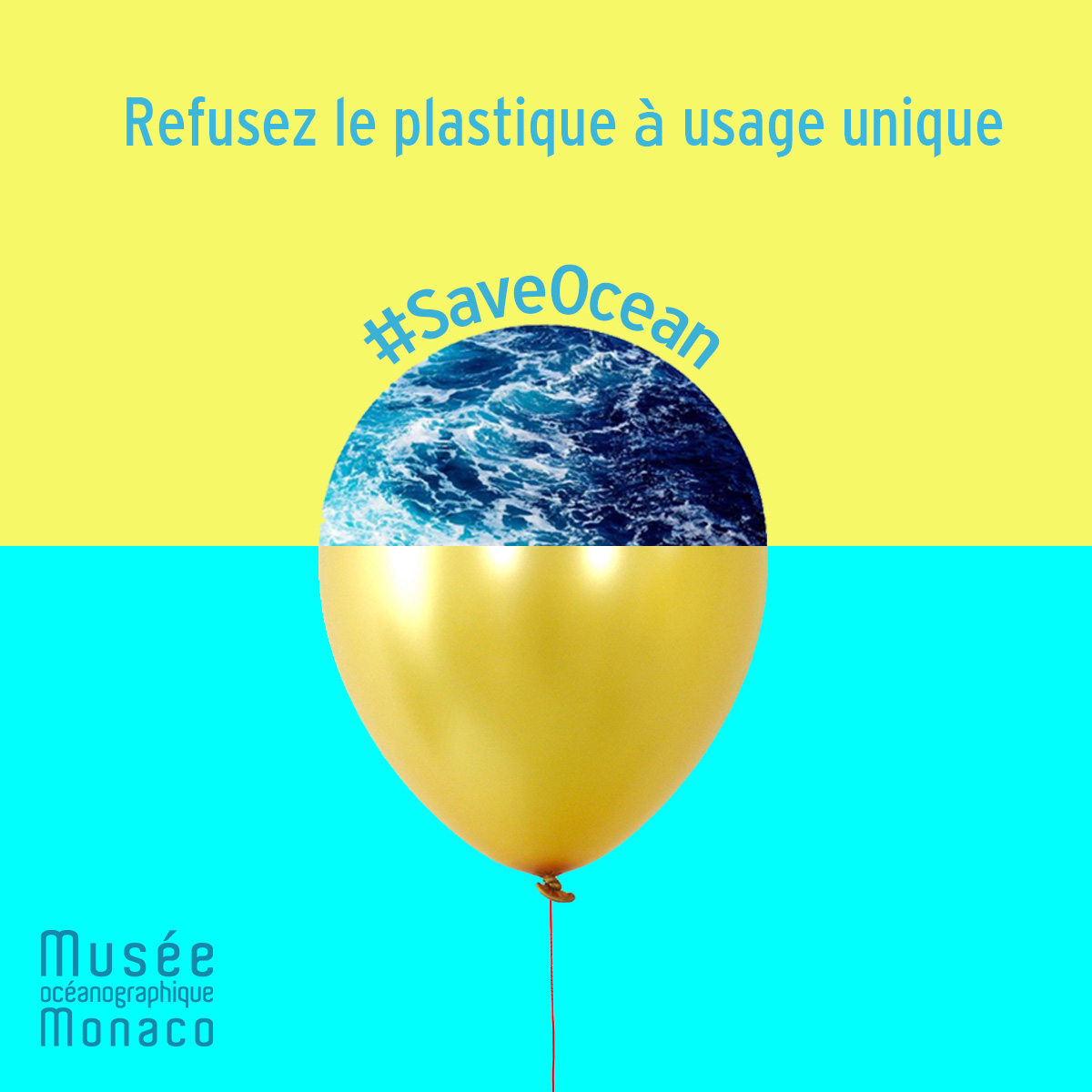 Very good news for the marine environment: the Government of the Principality of Monaco has just prohibited the release of…

The Institute of Oceanography takes action against waste 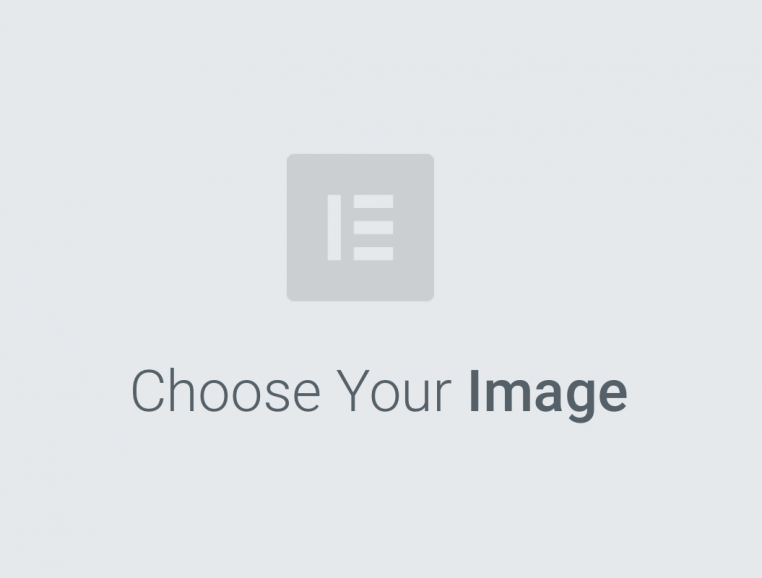 Understanding the problem of plastic pollution in the ocean is the main objective of this workshop. Where does this material come from? Why does man continue to use it? What is its environmental impact on marine species and their ecosystems, but also on humans? In small groups and thanks to various interactive aids, the students answer these questions, analyse their own lifestyle and discover together the existing solutions to fight against this real plague. Finally, these young citizens leave with concrete actions and proposals to reduce their waste and protect our common good: the Ocean.

Stand “The Party without balloons”.

The “Balloon Free Party” initiative aims to raise awareness of the impact that balloon releases have on marine life and to collect ideas and proposals for alternatives to be used during the parties.
The Animation Service has designed the educational material aimed at raising public awareness of the balloon release and manages, in collaboration with Pierre Gilles, the Facebook group linked to the initiative, as well as the email address to collect ideas for alternatives to balloon releases.

Without the decisive contribution of scientists, without their tireless work of collecting and analysing information, without their willingness to identify the mechanisms of plastic accumulation and the means to remedy it, we would not be able to act. That is why their contribution must be encouraged and why my country and my Foundation have chosen to host and support several scientific initiatives for the knowledge and preservation of the seas.

International Conference on Plastic in the Mediterranean